For the month of November, Xbox Live Gold members will receive four new free games – two on Xbox One and two on Xbox 360 – as part of the Games with Gold program.

And starting in November all future Games with Gold titles for Xbox 360 will be playable on Xbox One, giving Xbox One owners double the free games to play each month. When Xbox One Backward Compatibility begins rolling out on November 12th, play multiplayer with your friends no matter which console they’re on and enjoy Xbox 360 games with the advanced features of your Xbox One, including Game DVR, Screenshots, and in-home streaming to Windows 10.

On Xbox One, Xbox Live Gold members can download Pneuma: Breath of Life ($19.99 ERP) for free during the month of November. Knight Squad ($14.99 ERP) will be available as a free download from November 16th to December 15th. 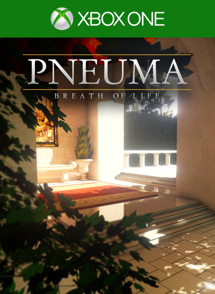 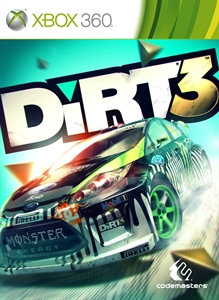 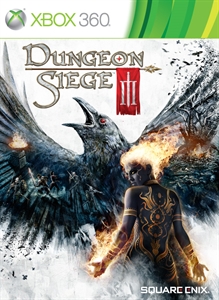 UPDATE: Xbox Live Gold members there was a technical issue with the recent Games with Gold launch of Dirt 3 that limited multiplayer access within the game, don’t worry we’ve fixed the issue! If you download the game now you should have full access to multiplayer. If you downloaded the game prior to November 3 you will need to re-download the game or get the VIP pass to play multiplayer. To make the fix as smooth as possible we’ve partnered with Codemasters to make the VIP pass free to all Gold members till December 31, which includes access to multiplayer and 5 amazing cars including the Subaru Impreza WRX STI and Hummer H3. It’s our way of saying we’re sorry for the inconvenience. Thank you for being an Xbox Live Gold Member.

Read more about November Games with Gold titles over at Xbox Wire.