On Xbox One, Xbox Live Gold members can download Sleeping Dogs: Definitive Edition ($29.99 ERP) for free during the month of December. Outlast ($19.99 ERP) will be available as a free download from December 16th to January 15th. 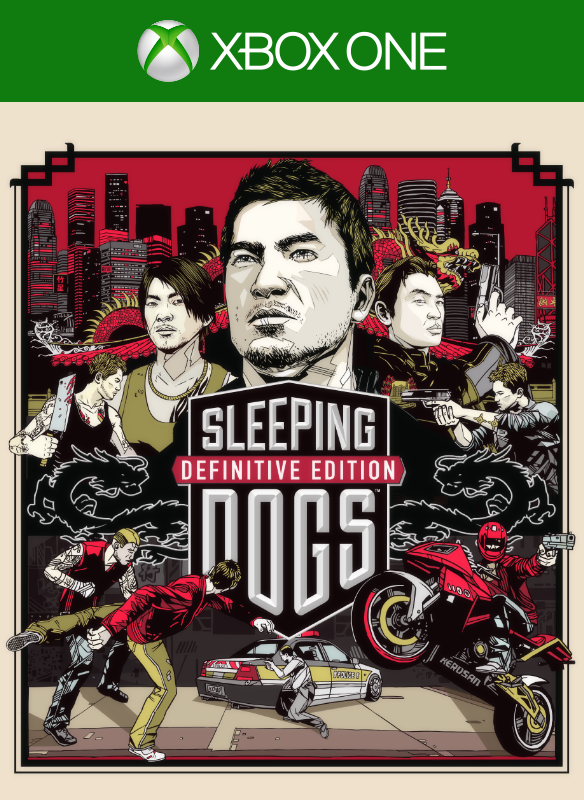 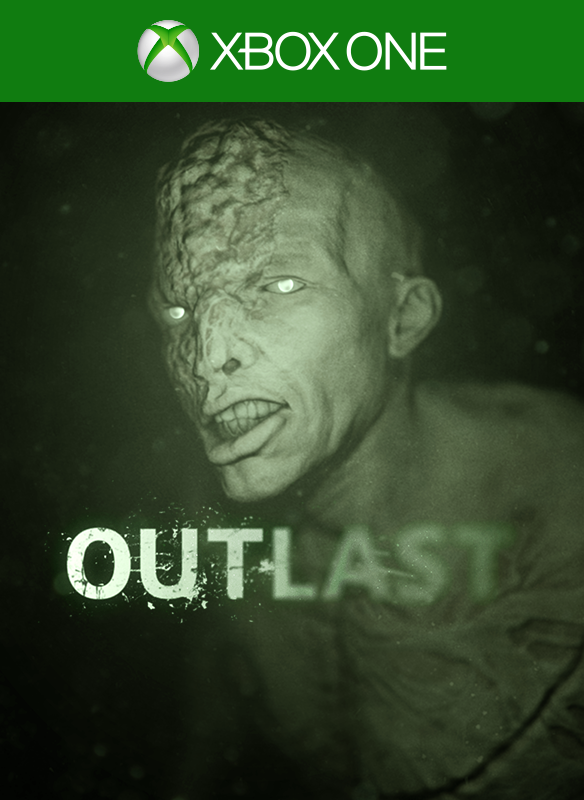 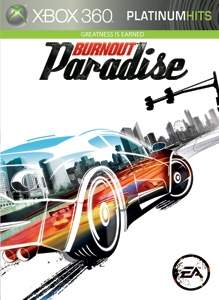 Read more about December Games with Gold titles over at Xbox Wire.