Here are this week’s games and add-on deals on the Xbox Games Store. Discounts are valid now through 24 February 2014. These are in addition to the Xbox 360 Ultimate Game Sale, which is going on now. 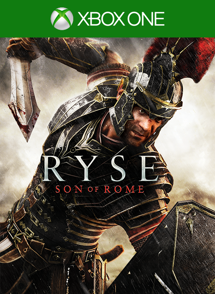 Please note: prices and availability are subject to change and may vary by region. Xbox 360 Deals of the Week are for Xbox Live Gold members.