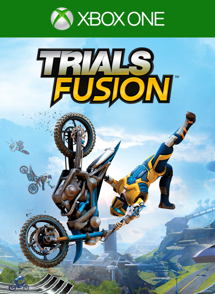 Check price and availability in your Xbox LIVE region
Welcome to the next generation of Trials! With its glimmering vision of what our future holds were technology and nature to co-exist, combined with today’s most exciting and popular motorsport, Trials Fusion has retained and enhanced the essential features from its best-selling, critically acclaimed predecessors, Trials Evolution and Trials HD. A magnificent fusion of the proven, no-frills Trials formula based on ultra-addictive competition with the cutting edge of graphics and social networking.

Trials Fusion is also available for Xbox 360.
Check price and availability in your Xbox LIVE region. 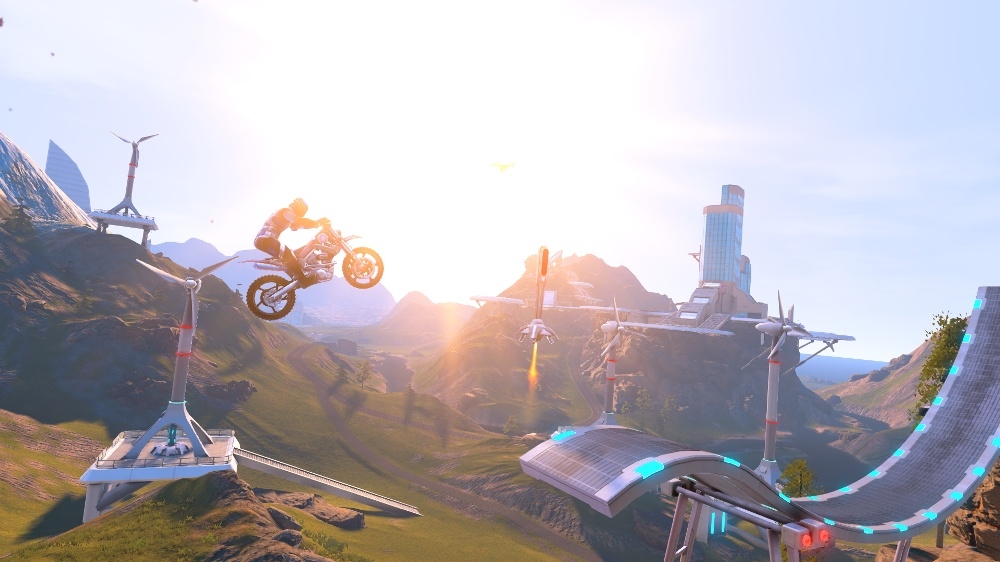 I spent some time with Trials Fusion this weekend at PAX East, where Creative Director and co-founder of RedLynx Antti Ilvessuo walked me through some of what’s new in this latest Trials title (hint: there’s a lot).

The new look and feel is apparent from the title screen, which is simplified to just two main options: Ride and Create. “The first game (Trials HD) was in a warehouse, next (Trials Evolution) was outdoors,” Ilvessuo explained. “This will be the first experience in a new game, and it won’t look like an Evolution level. Everything will be shiny and new.”

The way Fusion treats your progress is also quite different, which you’ll notice in the post-race screen. Everything you do on the track: career, multiplayer, everything is represented by a total experience level for each track across every mode. You also now have a overal XP level, which supplements the returning, all-important leaderboards. Now you know who has spent the most time on tracks, putting in work to post a fantastic time on a course. 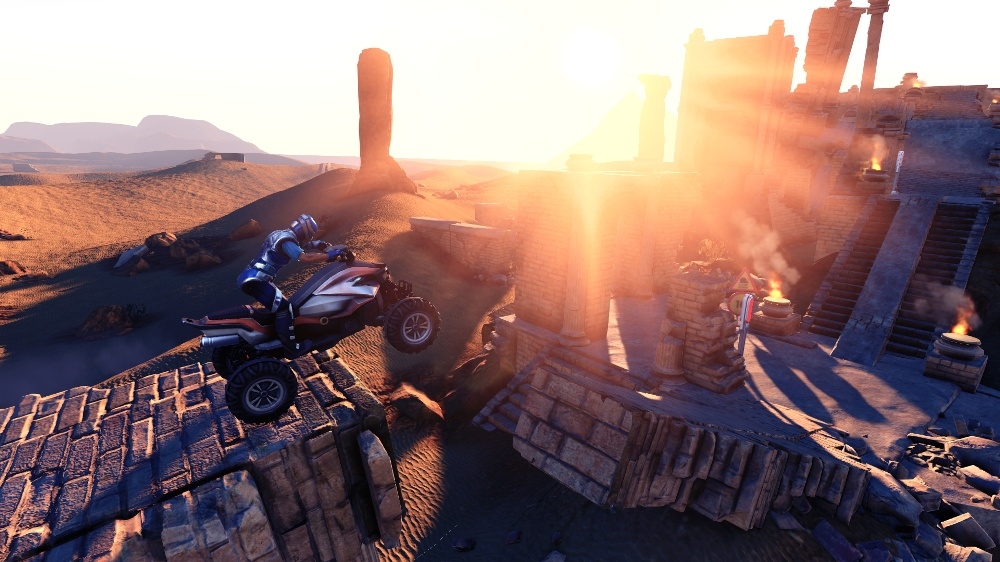 Everything in between the main menu and the post-race is the pure, awesome physics-based gameplay that has made the Trials games so fun. “The great thing about physics is you don’t know how it will end until you land,” said Ilvessuo.

This fact is never more apparent than in the new FMX mode, which has players gunning for high scores by pulling risky tricks and successfully landing Tony Hawk-style; you only bank the points if you don’t crash. You’ll have the opportunity to plot out devastating combos in FMX Training, a kind of zero-gravity safe zone where you can toy with the moveset, free of the fear of crashing.

There’s a lot more “new” in Trials Fusion: 40 new levels, including many aimed at the hardcore audience, more character customization options, unique – and sometimes bizarre – challenges for each track, and a 4-wheeler that handles completely differently than the bikes you’re accustomed to.

RedLynx apparently has much more in the works. “The whole idea of Trials is what we call the ‘Minecraft Model’ you buy it once, and you get all the upcoming features for free,” Ilvessuo told me. “You buy the game, you’re buying a ticket. We know what we want to do one year in advance, we’re planning two years in advance. We’re planning online tournaments, teams, and then online multiplayer. Huge stuff is coming.” (Ubisoft clarified that while they will be offering players many upcoming features for free, this does not preclude paid DLC for new tracks and editor mode assets)

So why “Fusion”? “Fusion is the greatest power in the universe,” said Ilvessuo. “Evolution was second.” 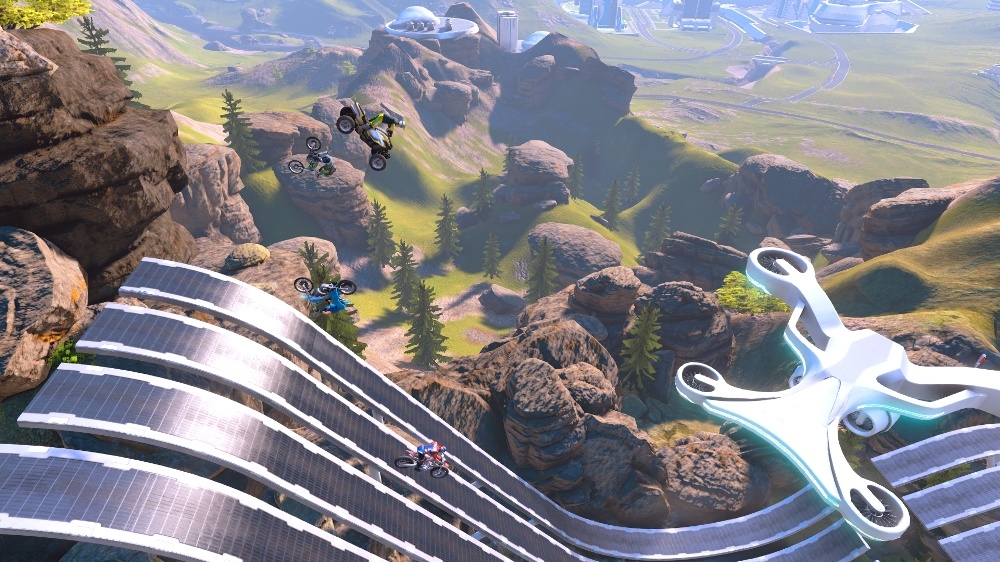