It’s official: any second spent *not* playing new games is time you’re falling further and further behind on your gaming queue. The new title releases have been coming thick and fast recently, so we thought we’d put them all in one place for you. Hot on the heels of Minecraft: Xbox One Edition, Destiny, FIFA 15, NHL 15, D4, Defense Grid 2, and a lot more, the following titles hit just in the last seven days: 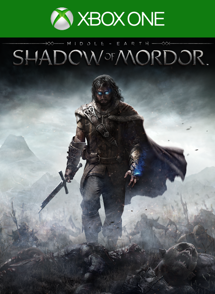 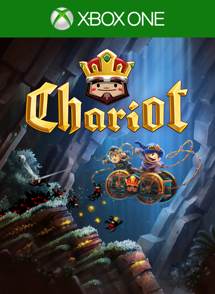 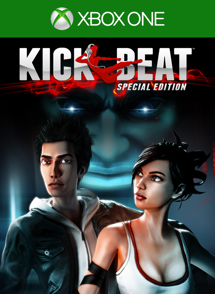 Note that Chariot is free for Xbox Live Gold Members during the month of October.

The Xbox 360 Marketplace has been busy as well, as the following games shipped this week:

Hope you get a lot of gaming in this weekend, next week brings us Alien Isolation, NBA 2K15, the retail release of Project Spark, and more.

Hangout now over. The video archive is right here if you missed it.