Later this month marks the one year anniversary of Xbox One. As we look back on the year, one of the best marks of progress for Xbox One has been our commitment to delivering continuous innovation. When Xbox One launched, we said we were deeply committed to our fans and our ongoing service updates have delivered hundreds of new features throughout the year. In fact, we launched a new website, Xbox Feedback, to enable us to hear from you directly and let you vote for your favorite ideas. We received thousands of new feature recommendations and more than three quarters of a million votes this past year, and your feedback played a huge role in shaping new experiences on Xbox One. Keep them coming! 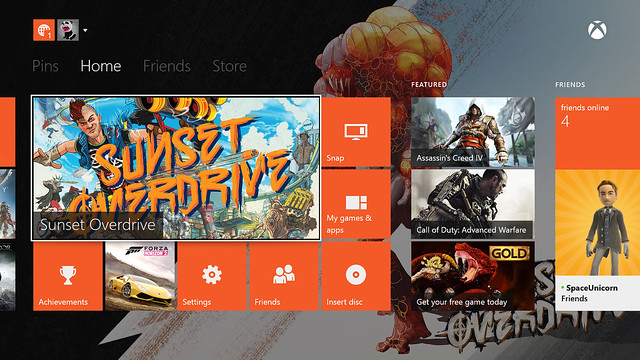 Here are some of the most popular new features added this past year, but also check out a recap of the full list of previously announced new features below. You may find a few surprises to help you make the most of your Xbox One. And rest assured, our commitment to continuous innovation remains strong.

Here is a more comprehensive list of the more than 100 new updates we announced details on this year, in addition to the hundreds of additional updates made behind-the-scenes to make Xbox One even better this year:

We can’t thank you enough for your continued feedback and working with us to make Xbox One even better.