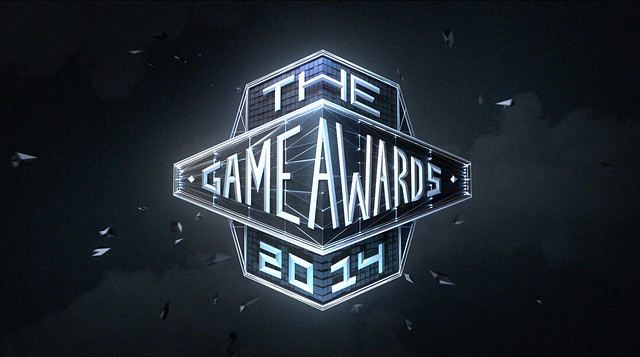 This morning, our friend Geoff Keighley announced The Game Awards 2014, a new show promising to celebrate the cultural significance of video games with awards, world premieres, musical performances and more. The Game Awards 2014 will be broadcast from Las Vegas on Friday, December 5 at 6 PM Pacific.

As you might expect, we’ll be streaming The Game Awards 2014 on Xbox One and Xbox 360, but for those that want to attend in person, that opportunity is available. Tickets will be made available to the general public on-sale tomorrow at noon, but we can share a special offer for Xbox fans today only. Here’s how to access it:

We’re also planning a free fan event leading into The Game Awards 2014, more on that as we get closer.