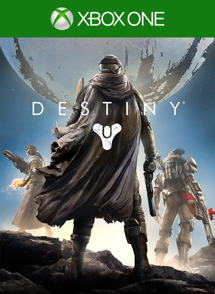 Content: Destiny Expansion I: The Dark Below
Check price and availability in your Xbox LIVE region