For the month of April, Xbox Live Gold members will receive six new free games (double the normal amount) on Xbox One and Xbox 360 as part of the Games with Gold program. 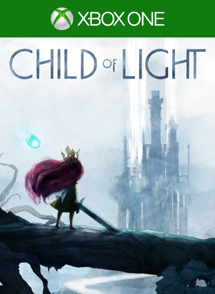