On Xbox One, Xbox Live Gold members can download SpeedRunners ($14.99 ERP) for free during the month of June. Watch_Dogs ($29.99 ERP) will be available as a free download from June 16th to July 15th. Additionally, to celebrate the new release of Phantom Dust, Gold members get a free multiplayer content DLC pack for Phantom Dust starting June 1st, which includes a variety of valuable skills and abilities to help you defeat your enemies in the re-release of this original Xbox classic. 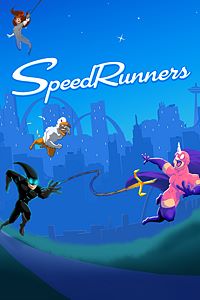 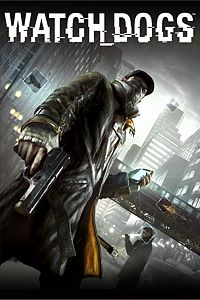