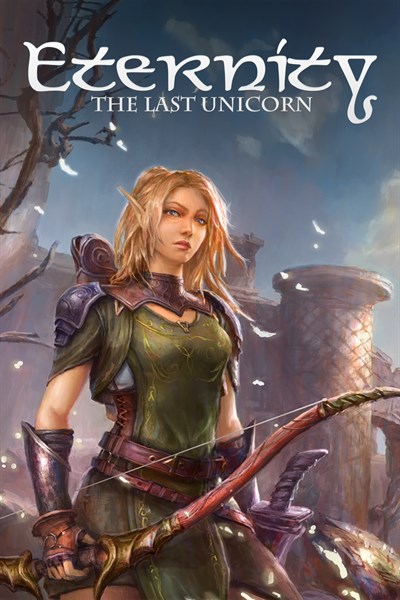 ☆☆☆☆☆ 20
★★★★★
$19.99
Get it now
Eternity – The Last Unicorn is a fully featured action RPG inspired by tales from Norse Mythology with classic game mechanics that bring a nostalgic feeling to players. Aurehen is a young, pureblood Elf on a quest to free the last Unicorn. This creature has been captured and cursed by witches. Travel through mesmerizing locations, meet fantasy characters and fight to protect Elven immortality. Pursue Eternity! Key Features • Acquire new skills and abilities as you progress through the game. • A fixed-camera system that used to be commonly present in old-school games.. • Level up your weapons and acquire new skills. • Discover and use new and more powerful items as you progress through the game. • Two playable characters: The young elf, Aurehen, and the Viking, Bior - each with a unique backstory and character abilities. • Survival mode that will test your skills against enemies and giant bosses. • Over 12 hours of gameplay. • A soundtrack that captures the Nordic and fantastical themes of the world of Eternity.
Product Info:
Developer: Void Studios
Publisher: 1C Online Games Ltd.
Website: Eternity: The Last Unicorn
Twitter: @VoidStudiosGame / @1C_Company