To celebrate the tip off of NBA season, NBA 2K20 is now available for free during this weekend’s Free Play Days on Xbox One for all Xbox Live Gold and Xbox Game Pass Ultimate members! The Free Play Days event begins Thursday, October 24 at 12:01 a.m. PDT and runs through to Sunday, October 27 at 11:59 p.m. PDT.

The next iteration of the top-selling and top-rated NBA video game simulation continues to redefine what’s possible in sports gaming. The game features best in class graphics & gameplay, ground breaking game modes, all 12 WNBA teams and unparalleled player control and customization. Plus, with its immersive open world Neighbourhood, NBA 2K20 is a platform for gamers and ballers to come together and create what’s next in basketball culture.

If you enjoy your time with NBA 2K20 this weekend, you can purchase directly from the Xbox store after the trial finishes. 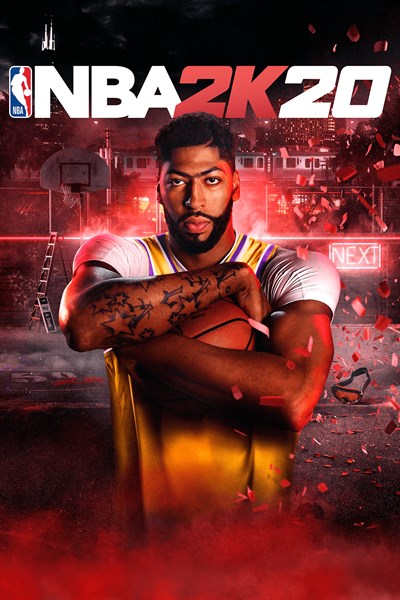 ☆☆☆☆☆ 739
★★★★★
Get it now
Xbox One X Enhanced
NOTE: All multiplayer servers for NBA 2K20 will be shutdown as of 12/31/2021. After that time, all game functions requiring online servers will no longer function. AS REAL AS IT GETS Take your skills to the next level with the most realistic player control ever, featuring an upgraded motion engine with signature styles, advanced shooting controls, a new dribble size-up system, refined off-ball collisions, and a new read & react defensive game. BE THE NEXT Executive produced by LeBron James & SpringHill Entertainment, this year’s MyCAREER experience features topical storylines, true-to-life basketball characters, and a star-studded cast. A redesigned progression system gives you unprecedented freedom to build and level up the perfect MyPLAYER. THE NEXT NEIGHBORHOOD Experience a more living, breathing, active Neighborhood. Access even more 2K Compete Events, unlock animations with the new Show-off Stick, and earn more exclusive gear than ever before. And with Neighorbood Rep, everyone in the Park will know who’s legit and who needs a seat on the bench. COLLECT AND COMPETE Master MyTEAM with daily goals, card-leveling, a reimagined Triple Threat, limited-time events, and even more prizes. Enjoy a simplified user experience that both veterans and rookies will appreciate, and stay connected to the community with Locker Codes, Leaderboards, Developer Tips, Team of the Week, and more. WELCOME TO THE WNBA For the first time, all 12 WNBA teams and over 140 players are in the game and ready to run in Play Now and Season modes. NBA 2K20 MyTEAM Card Pack Probability Information: https://nba.2k.com/2K20-pack-odds/ 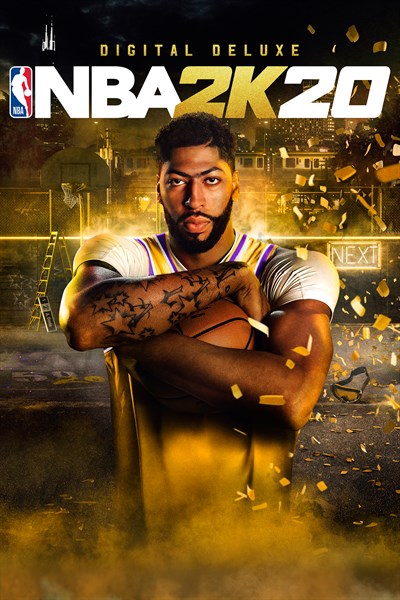 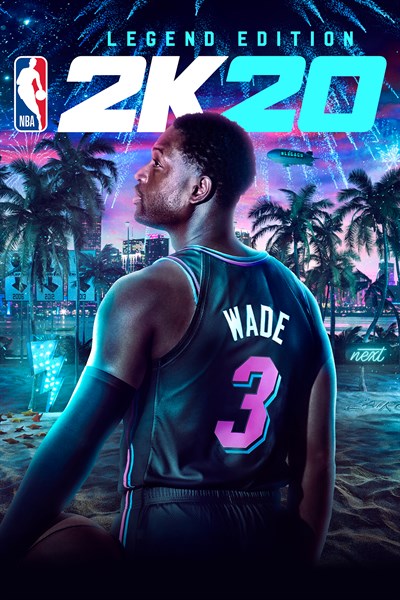 But before you take to the court, read our top tips and advice on how to make the most of your time in NBA 2K20 this weekend.

*Master the shot meter: There are two ways to shoot in NBA 2K, either hold the X button or use the right analog stick and release when the meter fills up. Each player’s meter fills up at different speeds, so master the timings to consistently score on opponents.

*Pick and Roll: Hold LB to have a teammate come and block your opponent, giving you a chance to break free to drive to the rim, or attempt a three-point shot.

*Protect the Rim: Press Y to attempt a block or if the shot has been missed, claim the rebound with the same button.

*Pick your Opponents Pocket: If an opponent is attempting to get past you, press the X button at the right time to poke the ball free and regain possession.

See you out on the court!