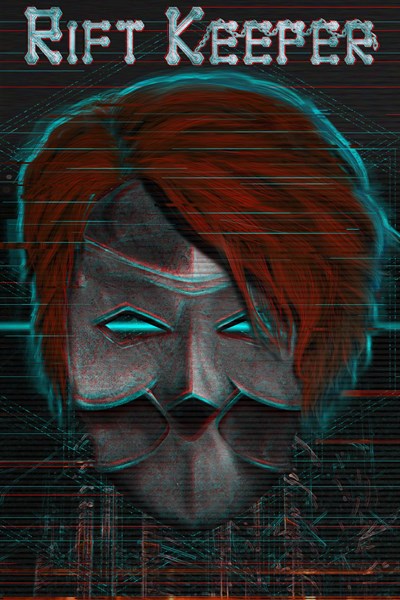 ☆☆☆☆☆ 3
★★★★★
$9.99
Get it now
Xbox One X Enhanced
Embark on your journey, travel through rifts and restore the balance as the Rift Keeper in this handcrafted 2D roguelite platformer with challenging, fast-paced action gameplay. Duty called and the Rift Keeper woke up from his deep slumber. The little town he was summoned was silent as if it's the end. He opened the church's rusty old door and four old men wearing red robes greeted him with a grim smile. One of the priests stepped forward and said, "The Gates are open".
Product Info:
Developer: Frymore
Publisher: Sometimes You
Website: Rift Keeper
Twitter: @FrymoreGames / @Pinkerator