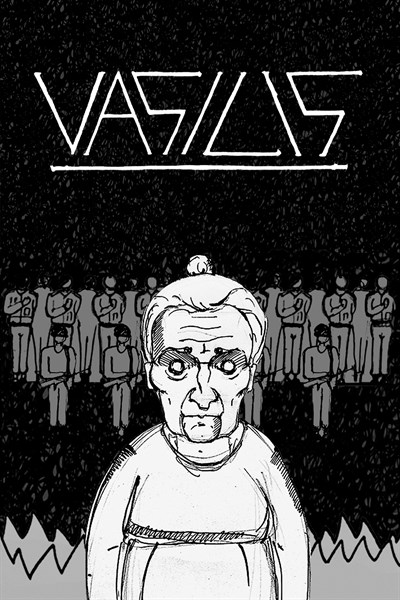 ☆☆☆☆☆ 5
★★★★★
$4.99
Get it now
Xbox One X Enhanced
Vasilis is a hand-drawn adventure game. Vasilis, the main character, has lost her husband Peter in the rebellious city center. The city has plunged into chaos by constant riots, and almost every day something is burned or someone is killed. Having been abandoned by the government, the center is now dominated by local workers and students, who were able to build four towers that bring life back to those that have died. Vasilis is a game which focuses on characters and story. It is divided into five chapters in which the player will deal with riots, cults, and cruel war events. The game is inspired by Ukrainian political events from 2014.
Product Info:
Developer: Marginal act
Publisher: Sometimes You
Website: Vasilis
Twitter: @marginal_act / @Pinkerator