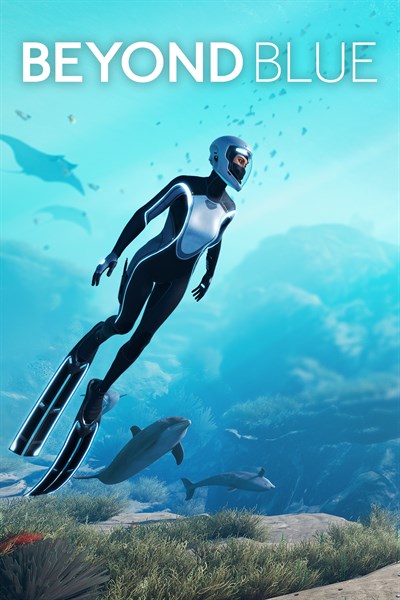 ☆☆☆☆☆ 96
★★★★★
$19.99
Get it now
Beyond Blue is a single-player narrative adventure that takes you deep into our planet’s beating blue heart. Set in the near future, Beyond Blue explores the mysteries of our ocean through the eyes of Mirai, a deep sea explorer and scientist. Become a part of a newly-formed research team using groundbreaking technologies to see, hear, and interact with the ocean in a more meaningful way than has ever been attempted. Embracing the same inclusive development process that was used to create Never Alone (Kisima Ingitchuna), E-Line’s BAFTA award-winning game about Alaska Native culture, the company partnered with BBC Studios (developers of the acclaimed Blue Planet II), OceanX Media, world-class game makers, and some of science’s leading ocean experts to craft an experience that reflects the awesome wonder and unbounded mystery that infuses our planet’s beating blue heart.
Product Info:
Developer: E-Line Media
Publisher: E-Line Media
Website: Beyond Blue
Twitter: @ELineMedia / @BeyondBlueGame