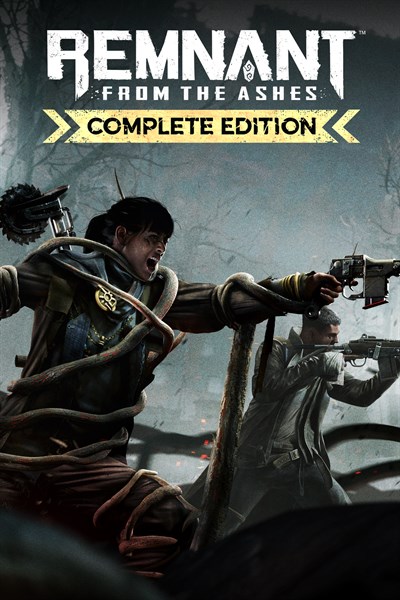 Remnant: From the Ashes - Complete Edition 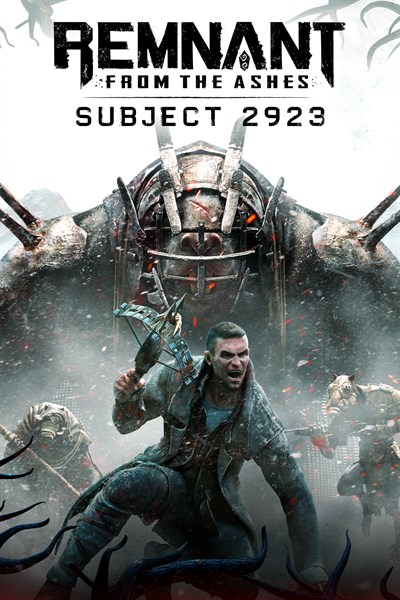 ☆☆☆☆☆ 27
★★★★★
$9.99 $8.99
Get it now
Remnant: From the Ashes – Subject 2923 requires ownership of Remnant: From the Ashes to play. Subject 2923 does not require ownership of the Swamps of Corsus DLC to play. In a brand-new continuation of the Remnant: From the Ashes story, meet unexpected allies, traverse unfamiliar zones and dimensions, and overcome new threats to save your world. Complete new quests and conquer unique bosses to acquire additional gear, increasing your chances of surviving the rugged wilderness of Earth and beyond, as you aim to put an end to the Root and restore humanity. New Campaign: Subject 2923 Discover the origins of ‘The Dreamers’ and how they connect to the dreaded Root in this brand-new campaign – continuing the story of Remnant: From the Ashes with an expedition to Ward Prime, and several other new locations.  New Zones, Bosses, and Quests From rural lands and an abandoned military base on ruined Earth, to the frosty and unforgiving heights of the mountainous world of Reisum, take on intense new challenges and continue your fight for survival Superior Firepower Outfit your character in order to survive these dangerous new experiences - choosing from a host of new weapons and modifications, new armor sets and skins, and new trinkets Survival, Adventure, and Hardcore Mode Updates New threats emerge in Survival and Adventure mode, as monsters, dungeons, and bosses from Reisum are added to the rotation - while Hardcore Mode receives a suite of new rewards. Access to Survival mode requires the Swamps of Corsus DLC.
Product Info:
Developer: Gunfire Games
Publisher: Perfect World Entertainment
Website: Remnant: From The Ashes
Twitter: @gunfire_games / @AroundTheArcPWE / @Remnant_Game