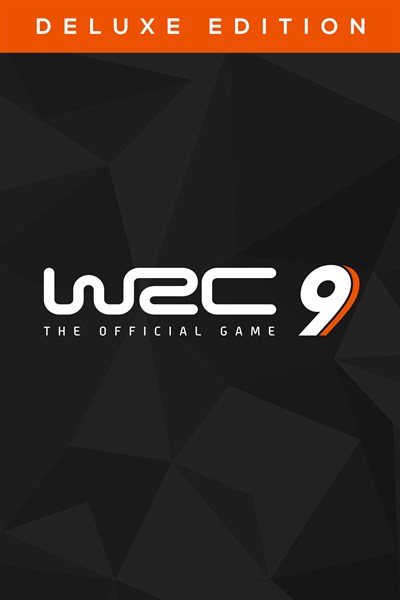 ☆☆☆☆☆ 3
★★★★★
$59.99
Get it now
Game leverages Smart Delivery allowing access to both the Xbox One title immediately and the Xbox Series X|S title later this year. WRC 9 Deluxe Edition includes: - WRC 9 - The Toyota Corolla 1999 - The Barcelona Super Special Stage (SSS) - A career development boost Following a successful return in 2019, the WRC license is back and even better with WRC 9. The Off-Road simulation benchmark with realistic physics praised by the best drivers, WRC 9 offers even more content with new rallies (Kenya, Japan, New Zealand) and game modes designed for the community. A completely customisable Club system lets you challenge your friends in your very own leagues. Buying this edition before August 31, 2021 makes you eligible to a free 3-month access to WRC + All Live, the official video platform of the FIA World Rally Championship. Go to https://www.wrcthegame.com/ to get more information about this offer. Separate conditions from the Microsoft Store apply. 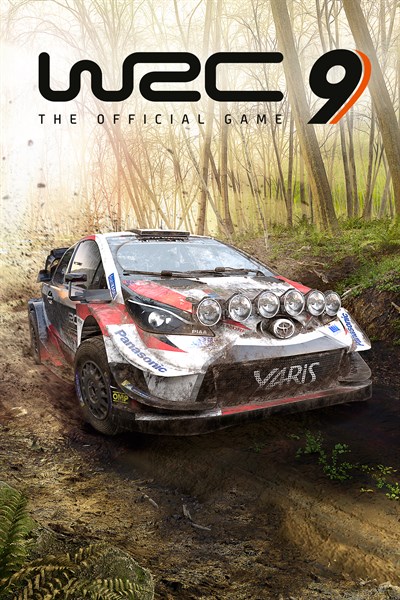 ☆☆☆☆☆ 3
★★★★★
$49.99
Get it now
Game leverages Smart Delivery allowing access to both the Xbox One title immediately and the Xbox Series X|S title later this year. WRC 9 is the leading off-road simulation franchise endorsed by the world's top drivers. It is the most in-depth rally game on the market: 3 new rallies (Kenya, Japan, New Zealand), over 15 classic cars and 100 special stages to tackle! WRC 9 has new game modes specially designed for the community, including a Clubs system where each player can create their own championship and compete in it online with the rest of the world! Take control of all official drivers and cars in 3 WRC categories with improved physics for even greater realism, redesigned environments and all-new pacenotes for total immersion.
NOTE: This game leverages Smart Delivery allowing access to both the Xbox One and Xbox Series X|S versions of the game.
Product Info:
Developer: KT Racing
Publisher: Nacon
Website: WRC 9 FIA World Rally Championship
Twitter: @kylotonn_games / @Nacon / @wrcthegame