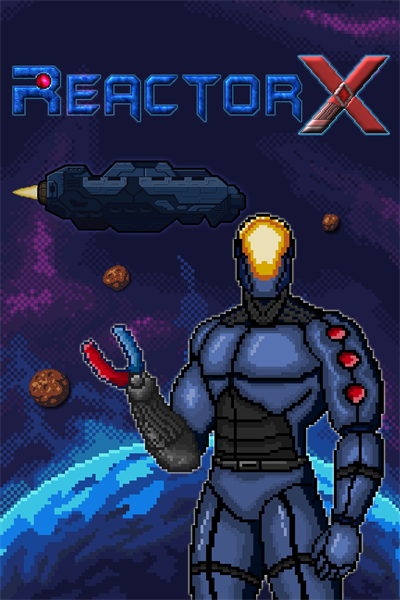 ☆☆☆☆☆ 1
★★★★★
$4.99 $4.49
Get it now
This is a relaxing game about moving boxes on energy grids in a sci-fi setting, in order to repair the space ship which was hit by a meteor. Features: - Easy to play, exactly what you need to rest from the dynamics of big games; - Level-design with no dead ends, so you don't have to restart any level except if you really want to start anew; - Short animated cutscenes with story elements. Engine rooms include such elements as: 1. Power grid: it receives the power from the reactors. Each reactor has a distinct shape of routing the energy it contains. Objective of each level is to have every power grid cell filled with energy. 2. Coloring rays: they change the color of the reactor which it touches. Game starts with only red-colored reactors, then proceeds to include yellow-colored, blue-colored and non-colored, which must be first exposed to the coloring rays. Upon going into the coloring ray, player can lose the level. 3. Various obstacles that block the way.
Product Info:
Developer: Lovixsama
Publisher: Xitilon
Website: ReactorX
Twitter: @xitilon