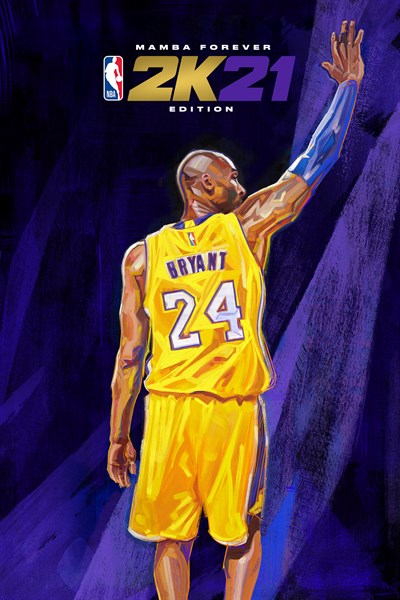 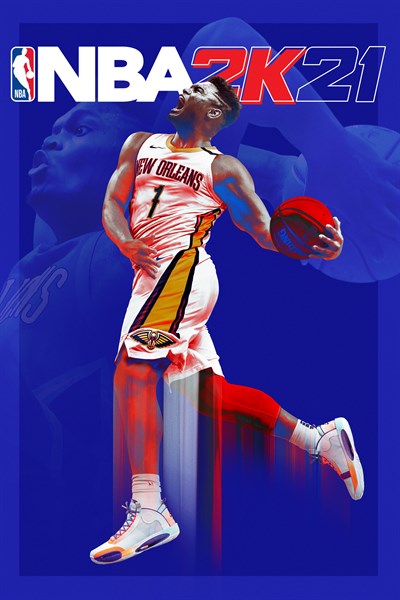 ☆☆☆☆☆ 335
★★★★★
$69.99
Get it now
The latest release in the world-renowned, best-selling NBA 2K series, NBA 2K21 leads the charge with next-gen innovations. Featuring extensive improvements upon its best-in-class graphics and gameplay, competitive and community online features, and deep game modes, NBA 2K21 offers one-of-a-kind immersion into basketball and culture - where Everything Is Game. A SMOOTHER, TOUGHER GAME NBA 2K has never moved so well and felt this good. With next generation player motion technology, players move fluidly, reactively, and decisively around the court, and the Impact Engine brings a level of physicality unseen in NBA 2K, allowing you to feel – and give – hard contact above and underneath the rim. New ways of handling and passing the rock are unlocked with the Advanced Pro Stick. WELCOME TO THE CITY Explore a vast City comprised of multiple distinct Neighborhoods in this completely reimagined basketball role-playing experience. Represent your Affiliation, earn Rep, and even run for Mayor with non-stop battles that determine which side runs the City. MyCAREER Embark on your journey through a new cinematic basketball storyline entitled The Long Shadow. Navigate your custom-made MyPLAYER through high school and then choose between an officially-licensed college experience or an immediate pro career with one of 28 G League teams on your path to the NBA. Your ultimate destiny waits. YOUR DREAM TEAM Collect and compete against a global community in 2K’s fantasy card collector. Build your dream fantasy lineup with players from any NBA era. New for 2K21, limited-time Seasons offer unique rewards as you compete in new and returning MyTEAM modes. INTRODUCING THE W Greatly expanding on the WNBA experience introduced last year, The W is the first-ever WNBA MyPLAYER experience for the NBA 2K franchise. Create your own fully customizable WNBA player and take her through a pro career featuring all 12 WNBA teams and the league’s brightest stars. Experience the thrill of competition and go head-to-head in The W Online, featuring intense 3v3 MyPLAYER competition set on a beautiful new court exclusive to the game mode. REVAMPED LEAGUE MANAGEMENT WITH MyNBA This is your NBA and your franchise mode, with an unprecedented amount of control over every aspect of the game. Expand the league to 36 teams or reduce it 12, watch and control player growth through the boom/bust system and share your setups and scenarios with the community. ALL THE LATEST DROPS AND MUSIC From head to toe, look the part of a baller with all-new apparel and sneaker drops from your favorite clothing, accessory and shoe brands. And ball while taking in the dynamic 2K21 music experience for Next-Gen, boasting one of the biggest soundtracks in video game history.