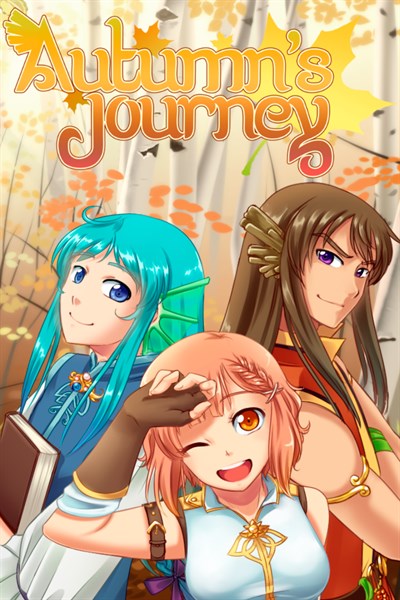 ☆☆☆☆☆ 20
★★★★★
$4.99
Get it now
The world of Ishtera is populated by two races: dragonkind, who have lived there for eons, and the heavenkind, who have recently appeared. Auralee, an aspiring knight from the farming town of Berri, stumbles upon something unexpected during one of her patrols. After a rather inelegant introduction, Kerr states he's really an Earth Dragon. Whether he likes it or not, Auralee is now involved in his mission to regain his dragon form. Along with some help by a fellow dragonkind named Ilmari, their journey begins... Features * 41 000 words * Partial voice acting * 3 endings * Tons of cuteness!
Product Info:
Developer: Apple Cider
Publisher: Ratalaika Games
Website: Autumn’s Journey
Twitter: @AppleCiderTeam / @RatalaikaGames