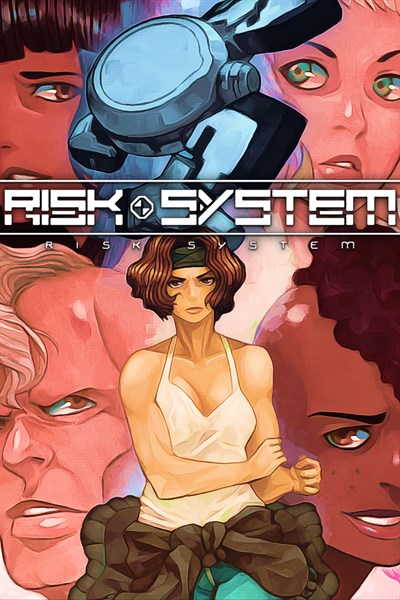 ☆☆☆☆☆ 10
★★★★★
$9.99
Get it now
In the distant future, humanity has discovered a method to replicate matter through the use of a Dimensional Gate. Industry is revolutionized overnight and a short period of chaos gives way to all warring factions uniting under a common banner. A few years pass and the peace brought about by Gate Technology crumbles once a new threat appears; a race of energy parasites that have crossed through the Dimensional Gate by mimicking the very materials humanity had believed they were replicating. Mankind is quickly overtaken as their technology is turned against them and the energy emitted by the parasites begins to take control of those exposed. In an act of desperation, the experimental RSK9 is constructed, a ship made of Pre-Gate materials and technology with the ability to absorb parasite energy and use it to power its incredible arsenal. Piloting the RSK9 is Alys, an ace pilot previously missing in action that has returned seemingly immune to parasite control. Her skill and resistance to the parasite energies influence make her the only pilot capable of preventing the extinction of mankind.
Product Info:
Developer: Newt Industries
Publisher: Newt Industries
Website: Risk System
Twitter: @NewtIndustries