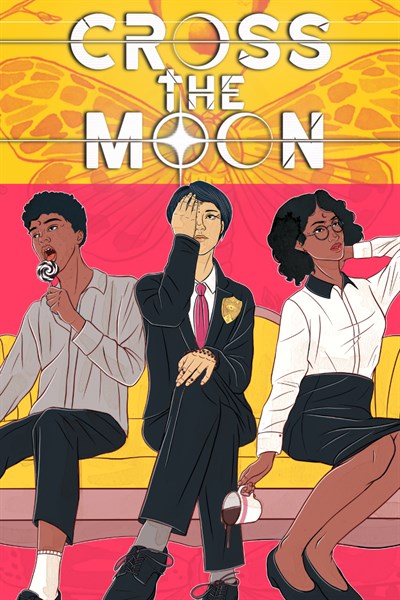 ☆☆☆☆☆ 20
★★★★★
$4.99
Get it now
Something once great lies dormant beneath the cold streets of Armorica's isolated capital, L'Amour. When it sleeps it dreams, and when it dreams it hunts. Fates converge as a young man's mysterious death brings sibling vampires Aurore and Lux Amanite into a world of occult obsession and corporate corruption. Meanwhile, police inspector Ryouko Otsuki arrives in L'Amour to find a city whose identity is just as severed and broken as her own… Features - A linear visual novel told through the eyes of three protagonists - Around 100,000 words of text (roughly 6-10 hours long) - A large cast of 24 illustrated characters - 1000+ photographs make the story come to life - Hours of original soundtrack
NOTE: This game leverages Smart Delivery allowing access to both the Xbox One and Xbox Series X|S versions of the game.
Product Info:
Developer: Patrick Rainville
Publisher: Ratalaika Games
Website: Cross the Moon
Twitter: @rainvillain / @RatalaikaGames