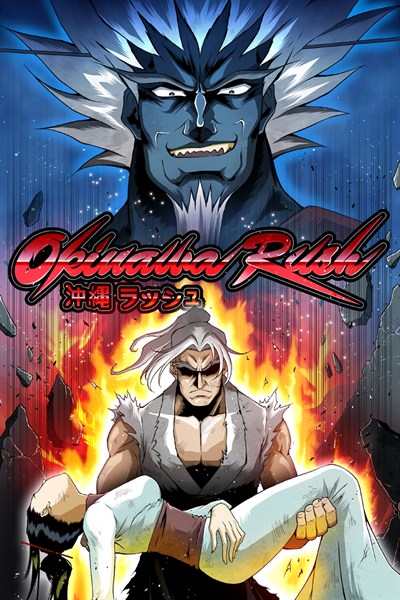 ☆☆☆☆☆ 7
★★★★★
$19.99
Get it now
The Black Mantis Ninja clan has come to Okinawa... Play as a martial-arts master and take on the role of Hiro, Meilin, or Shin as they face hordes of ninja, demons and more in a desperate fight for their lives against the Black Mantis Ninja clan. Bring a friend to the fray in local 2 player co-op and double the mayhem in this platforming, action adventure set in a mystical, fantasy version of Okinawa. Fast, fluid combat-engine gives you many moves, combos, juggles and an intuitive parrying system.
Product Info:
Developer: Sokaikan
Publisher: PixelHeart
Website: Okinawa Rush
Twitter: @SteveFusionX / @PixelHeart_eu