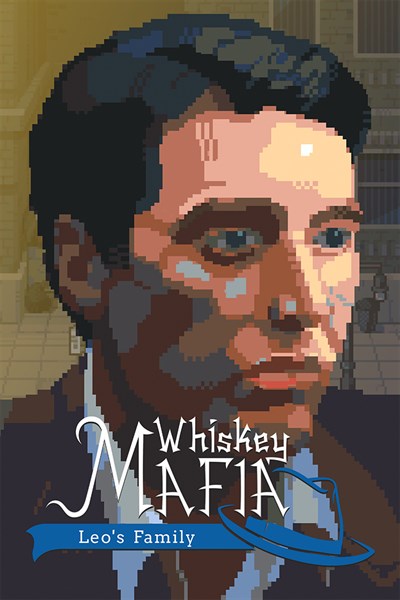 ☆☆☆☆☆ 5
★★★★★
$4.99
Get it now
Whiskey, mafia and jazz — these are the key ingredients of a cocktail named Whiskey Mafia: Leo’s Family. This game serves as a prequel to Whiskey Mafia: Frank's Story and tells a story of Leo’s criminal group who takes part in different illegal activities. A humble guy named Christopher, the son of a port worker, finds himself as the newest mafia member. Can he make his American dream come true? This is not just another mafia game — it’s a huge story inspired by the popular cult movies and mafia dramas. You’ll get the feeling of what it is to be a gangster in the 1920s who was to do different criminal stuff: from carjacking to bootlegging. There’s also some nostalgic feeling of the 20’s to be found within the game — great mafia setting guaranteed!
Product Info:
Developer: FastGame
Publisher: ChiliDog Interactive
Website: Whiskey Mafia: Leo’s Family
Twitter: @ChiliDogInt