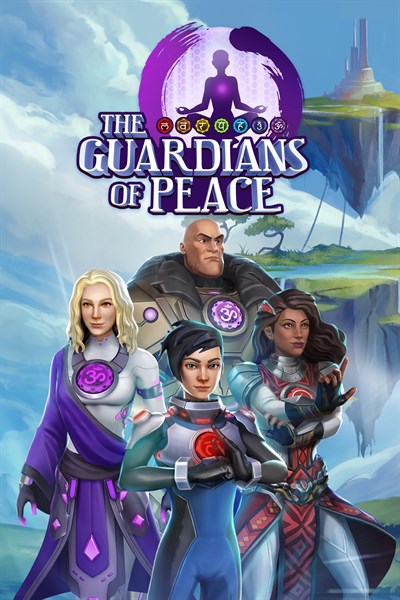 The Guardians of Peace

☆☆☆☆☆ 3
★★★★★
$29.99
Get it now
In the midst of an epic battle for every soul in the world, the need for a young untainted hero is unmatched. The hero is a young squire on the path to become a Guardian of Peace - an ancient order of paladins charged with guarding the world from an impending invasion of the darkling forces led by Commander Selfish himself. The Commander has sent his lieutenants to each of the seven Islands, in order to subdue the population of Hastinapura. To become a Guardian you’ll have to pass through the seven Islands, meet the seven Mentors, and learn their unique energies, and thus gain control over the seven energies of the universe. Only then will you become a Paladin in The Guardians of Peace Corp, pure and incorruptible - ready to face the Commander himself!
Product Info:
Developer: The Toolshed
Publisher: The Toolshed
Website: The Guardians Of Peace
Twitter: N/A